Library of Imam Mahdi
Thank you! Your submission has been received!
Oops! Something went wrong while submitting the form.

In the Name of Allah, Most gracious, Most merciful. Assalamu alaikum dear brothers and sistersTonight's show, Feb. 14th 2018 (English live stream) we will try to separate between the myth and reality, separate grain from shaft concerning the  matter of awaited Mahdi and some of the claims he has made! Today we start with Planet X and the ever increasing prrof of it's existence, furthermore we discuss the link between Planet X and the coming of the Messiah Isa Ibn Maryam. We then go on to talk about the so called "Aliens" and the reality behind what they really are.After all these centuries of waiting, are we as Muslims, world citizens allowed to have some expectations of the persolanity of the awaited one, his plan or agenda, his ideology and methods he 'll use to achieve peace, prosperity ....if so, how are we supposed to know those things if the awaited Mahdi is not allowed to introduce himself to the world, allow those he will rule on to debate him in a pre-appearance phase? or better said to have a time of debate with the world before the final Appearance and swearing alliance unto him?After hearing different muslims  opinions expressed in few videos, let us be pragmatic, reason together whether the fact of the awaited Mahdi having his own website, publishing his proclamations and claims to the world must be concidered  a sign of him being fake?Or, do we really have to ignore any claims of anyone trying to identify and introduce himself to the world as the awaited Mahdi simply because we have prior knowledge that the awaited Mahdi is not a prophet nor a Messenger of the divine, thus we should ignore his matter and only focus on waiting for the Messiah P.B.U.H?Please join the discussion tonight and tell us what you think?  Brother Idriss will host tonight's Show, your support will be much appreciated !This is the Awaited Mahdi: Nasser Mohamed Al Yemani News Channel  Online! 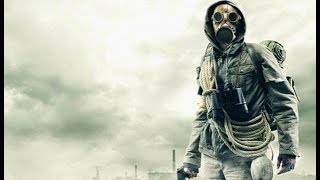 To preppers worldwide, are you sure you preparing for the right events to come?
Call of Islam 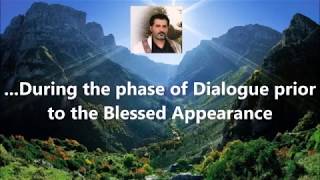 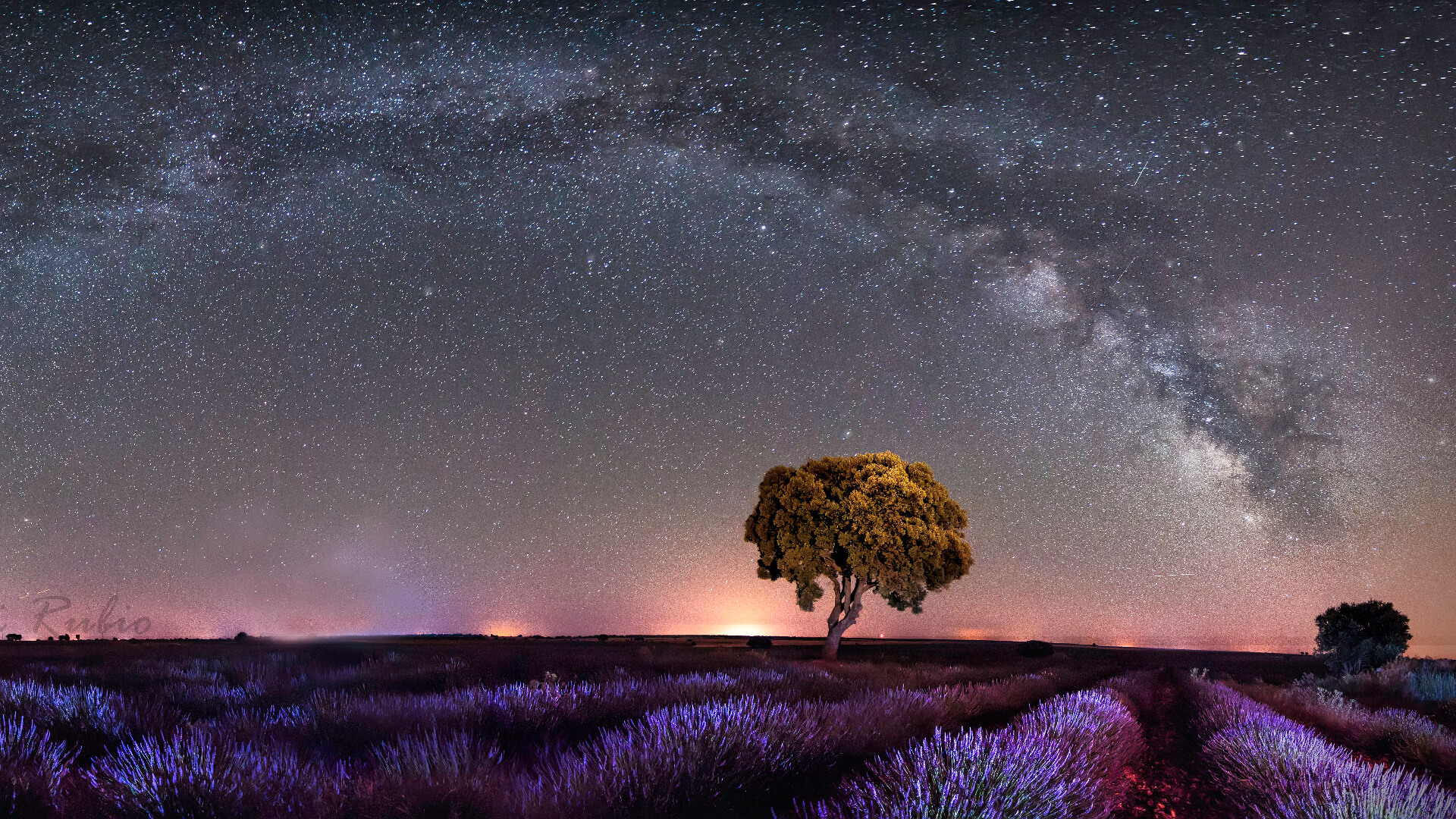 The Awaited Mahdi’s purpose is the complete opposite of satan’s
Call of Islam
No items found.